Almost like a line from a bad science fiction movie, police in the United Kingdom will start using drones to control protesters and carry out sieges. The difference is, this will soon be a reality. According to the Business Insider, senior police officials in the UK have decided that using drones in enforcement of the law is an efficient practice. That asseessment is not terribly surprising, given the technology behind drones is becoming less expensive. 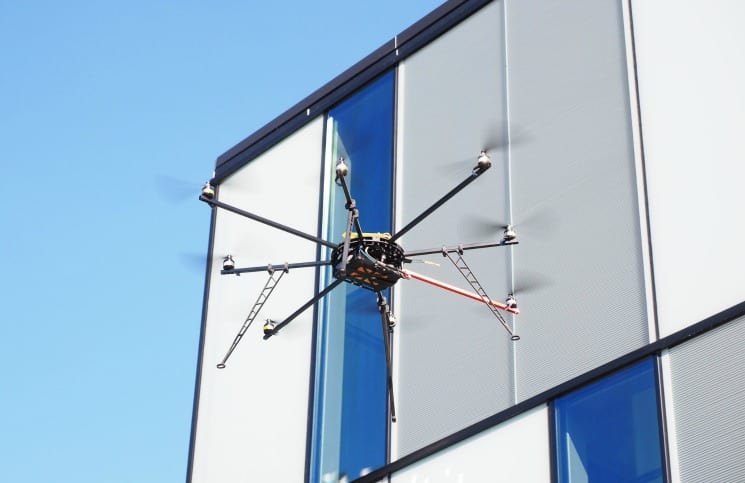 In some cases, the use of drones in police work could be an invaluable tool, and it sounds like a good idea. One might imagine it would aid in catching burgalers, investigating crime scenes. Whereas that is true, there are also a host of questions that come up with the use of drones in this way. A few of the stated reasons the UK will use police drones for, is to control protesters and to aid in sieges.

Some of the questions that this brings up is how will they assist? Does this mean these drones will be armed? Even if they use non-lethal methods of control, what are the risks involved? Would the “eye in the sky” really be able to break up a protest? What if the drone gets taken over by someone else? Are they only going to be there for observation or to assess the situation? If the police have addressed these concerns, they have not shared the answers publicly.

Surveillance in the UK is already at an all time high, and almost anywhere you go, you can expect to be recorded. Though the police can’t watch everyone all the time, you never know when you are being watched. It should come as no surprise why the UN privacy chief has listed the UK as the worst place for mass surveillance. While the rest of the EU moves towards more privacy for it’s citizens, the UK seems to be moving toward less to “protect it’s citizens”.

Whether or not drones will become a bigger part of the future for law enforcement is difficult to say. As we mentioned, there are many unanswered questions about their use and operation in this field. Strangely, they mention controlling protesters. While England is a peaceful country, perhaps citizens should test the capabilites of these drones. Again, using drones for law enforcement may sound like a good idea initially, but we should all be aware of problems that could also occur.